There’s nothing to say. The tall man fired two shots.

Card update and enhancement in February.

The deck I’m talking about here is my personal Nightmare mode deck.

My advice to novices is to visit the doctor first to increase the understanding of nightmare patterns.

No one will yell at the doctor.Even if they accidentally call the corpse tide, they dare not.

My doctor has played 500 times, and the card group is very easy to use.But after the update, I felt that there were too few card slots.

Stop talking nonsense and go to the card group. 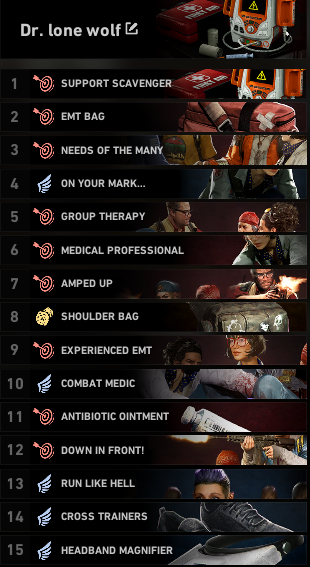 Yes, this is the doctor’s lone wolf card group.

If there’s a mother on the team, don’t choose that one.（TEAM EFFECTS）

When there was no update, Jim was the one to take Barrett.

But times have changed, and the ultimate output is the right way. 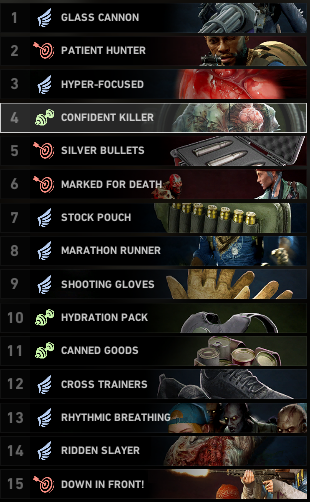 When sniping, don’t forget the mark.

If you can’t kill with two shots, you’ll come back to me.

But the early survival ability is relatively weak, pay attention to the danger.

I personally use an attack axe. Fire axe. 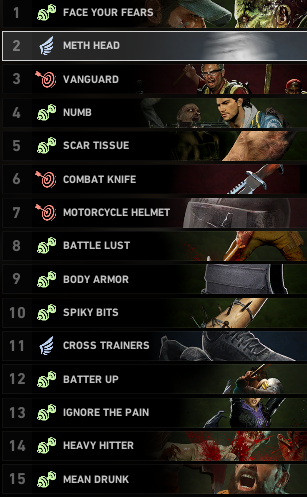 Pick up the fire axe and point out the tactical knife.

Not too much meat in the early stage, rely on blue blood to survive. If a teammate grabs a soldier, hit him with a gun. Don’t get close.

In theory, Hoff is the best.But I think it’s all the same. Carrie is also good. She looks better after all.

When there is no leader, use a burning bottle to kill the enemy. When there is a leader, just buy three grenades. Three is enough.

But I rarely use this. Very functional, but not much fun.

If you just want to go through Nightmare mode, choose this. 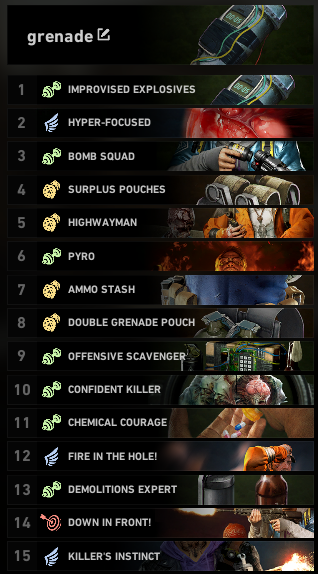 Let your teammates marvel. They are so useless and the damage is so low.

You can say it at will, that’s it?

Strictly speaking, it is an auxiliary. But there is output.

It is not as practical as sniper and grenade. But just be happy.

Suitable for a lone wolf game without a doctor. 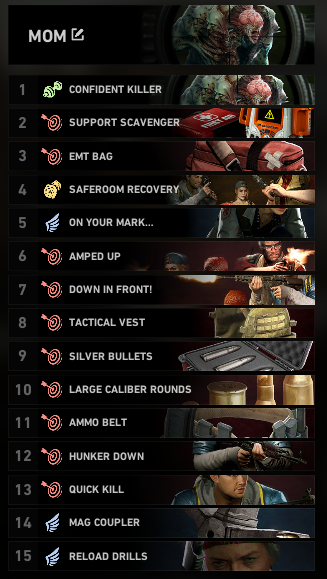 If there is no doctor, treat others, because 50% of the medical performance has no side effects.

I hope you enjoy the Guide we share about Back 4 Blood – Card Update and Enhancement in February; if you think we forget to add or we should add more information, please let us know via commenting below! See you soon!