AOO describes what actions a unit/patrol performs on the OBJ immediately following an offensive mission. These actions are typically part of a unit’s SOP and are rehearsed before a mission. Important activities are delegated to sub-unit/patrol members. 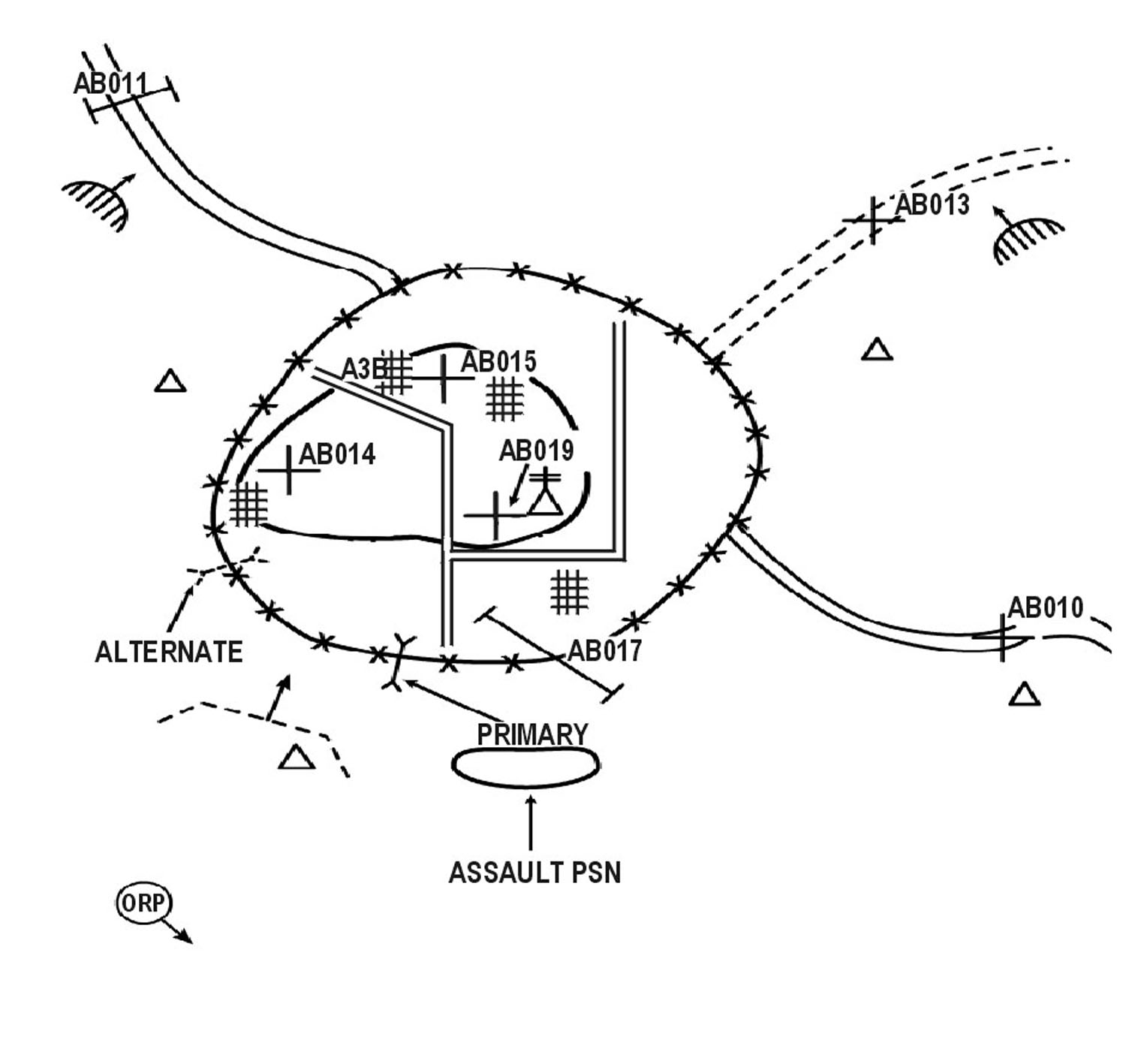 AOO are commonly used on:

Typically AOO start after the ASSLT force has reached its LOA and the SBF has also re-positioned itself onto the OBJ. They last until the unit/patrol EXFIL from the OBJ.

Units must have existing SOPs regarding AOO 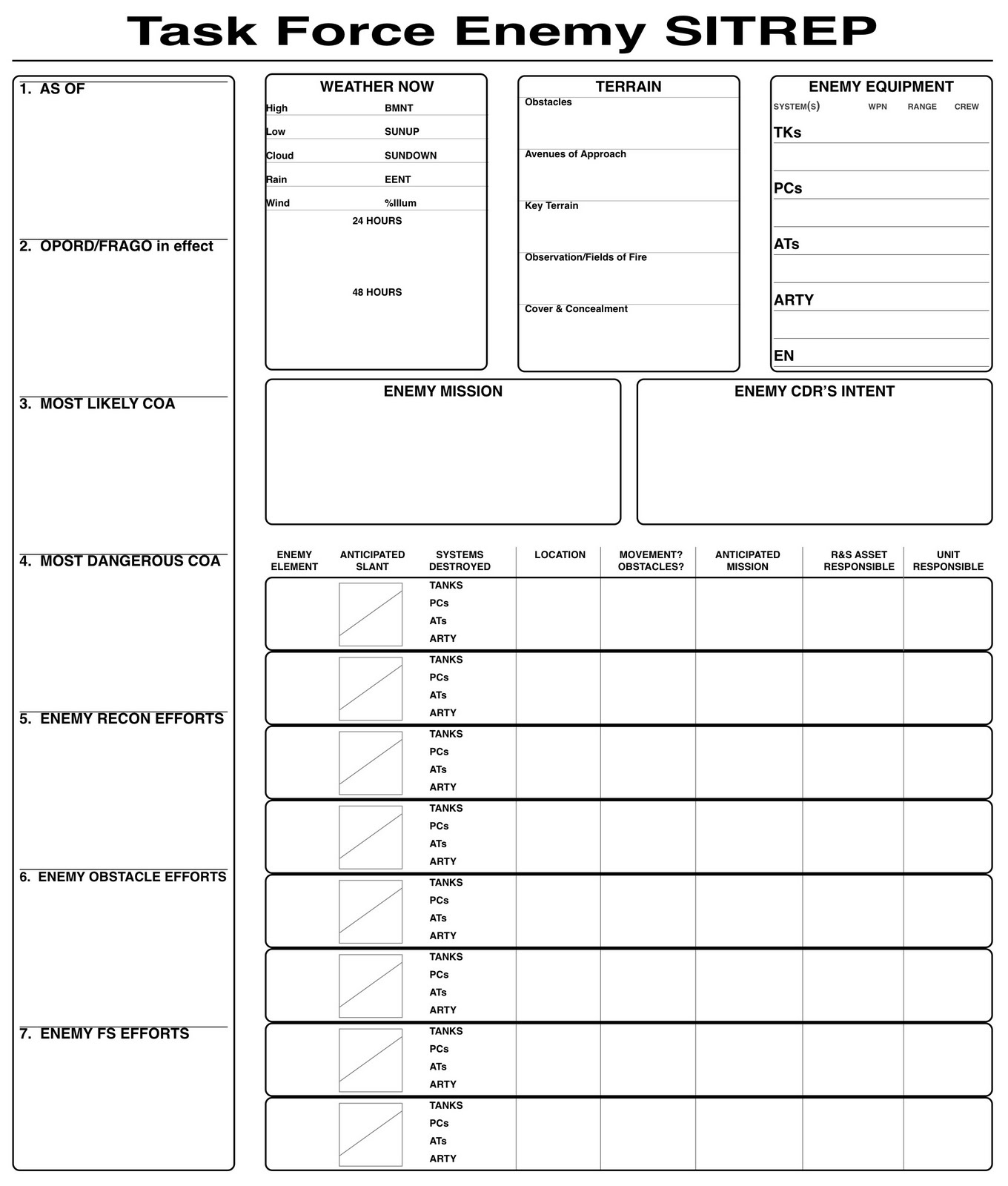 Some OBJ tasks include:

Once the OBJ tasks are picked, then the unit LDR decides which individuals will perform which tasks and if any additional attachments will be required (ENG/SF/MPs etc.)

Additionally, the LDR ensures that the unit/patrol has all the necessary equipment needed to perform the tasks (ex: EPW bindings/demolitions etc.)

PLT Leadership:
– PL is overall responsible and calling in supporting fires
– PSG is tasking MEDEVAC and/or emergency resupply
– WPN SQD LDR is responsible for security
– 1st/2nd/3rd SQD LDRs supervise their Soldiers
– 3rd SQD remains on ‘reserve’ status and may or may not have replaced casualties

*** Time on the OBJ must be limited tohalfof the ENY response time (artillery/QRF etc.) ***

Example: if the ENY posses no artillery but their QRF is heliborne and on-scene in 20 mikes, then you should plan to stay on the OBJ NLT 10 mikes

Once the AOO tasks have been identified during the planning phase, the preparations must begin

The section LDRs decide which Soldiers perform which actions and what equipment they will need. The reached out to the PSG (and S4) for supplies needed. 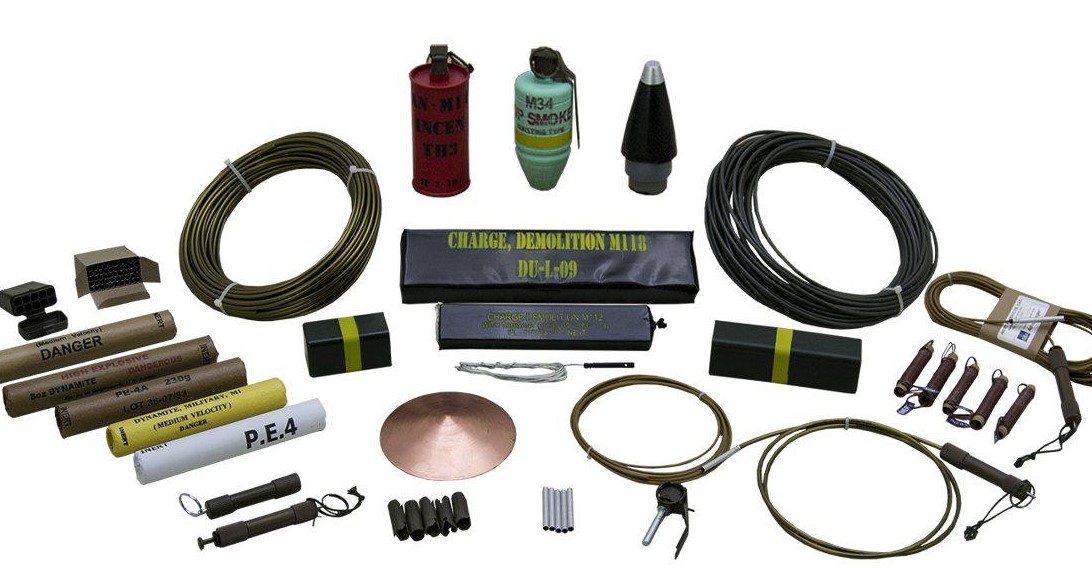 C4 block(s) with ‘Det’ cord along with primers and delays 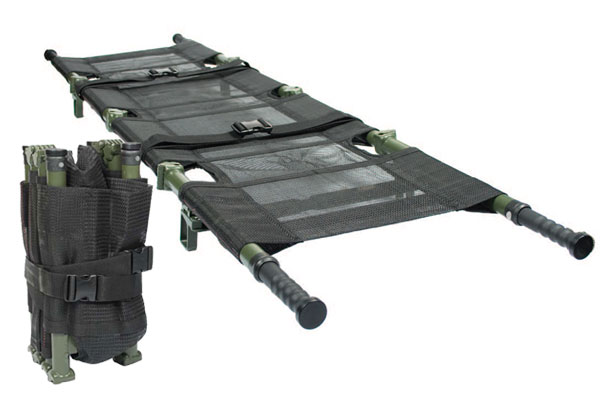 For AOO, Special TMs are a minimum of:

Additional STMs can be (among other): 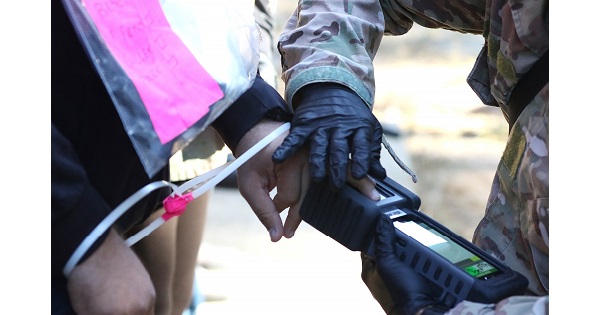 Typical breakdown of a SQD are:

Once on the OBJ a SQD breaks down its AOO:

Typical breakdown of a PLT is: 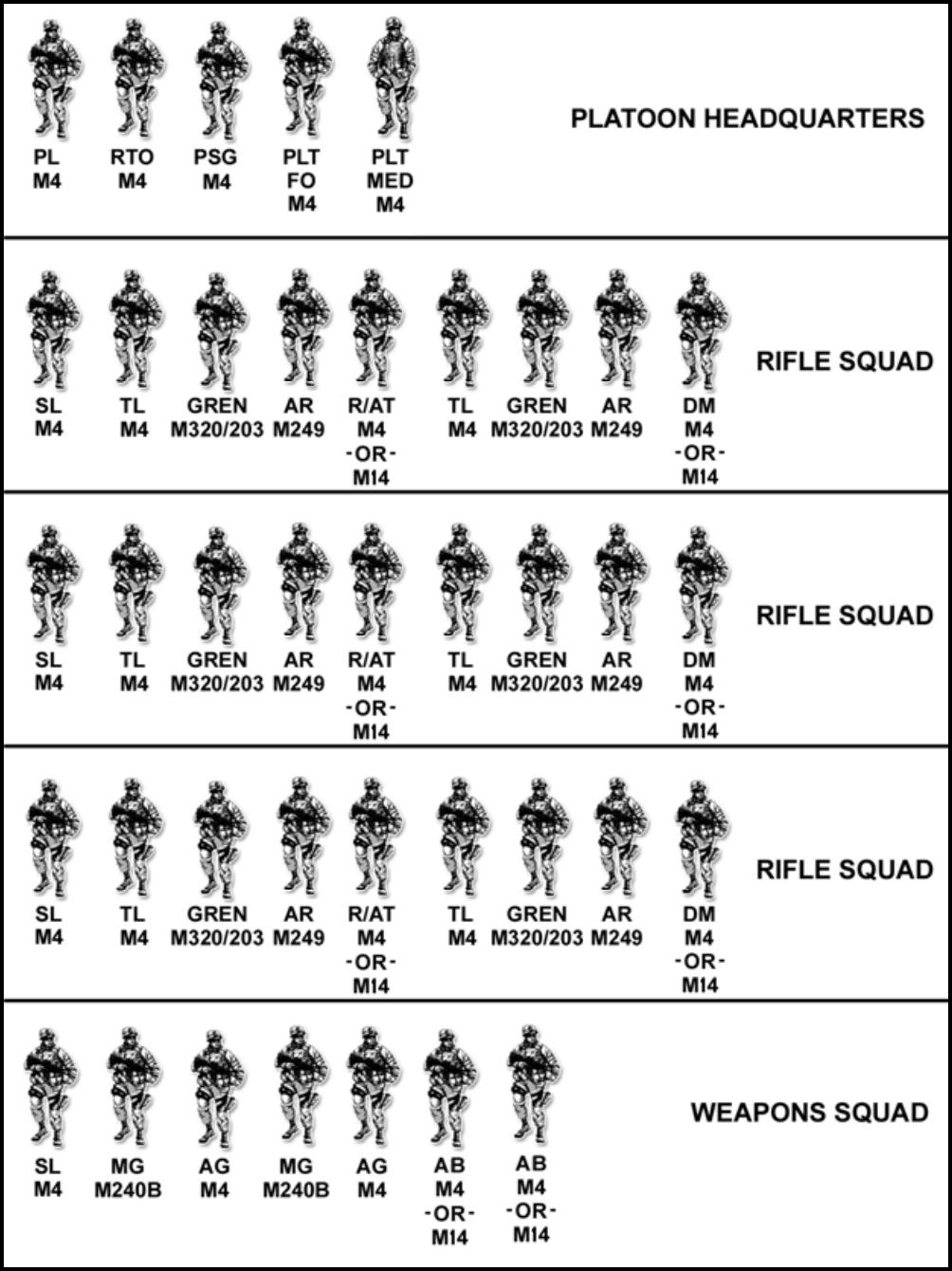 Once on the OBJ a PLT breaks down its AOO:

The PL must be assured that all objectives have been met. Once the PL has decided that the PLT is ready to leave the OBJ area the EXFIL procedures are initiated. The PL receives 100% accountability and informs the PLT of imminent EXFIL (via radio/hand & arm/verbal/pyro etc.).

The PLT moves off the OBJ in the following manner:

Always use and alternate method of EXFIL initiation such as:

Time on the OBJ

Tracking time on the battlefield is very important

General rule-of-thumb:
stay on the OBJ area for HALF the estimated time needed for an ENY QRF to respond

ENY reaction times depend on:

RTO – keeps track of time and records important events and usually sounds-off every 1 mike. RTO keeps write-in-the-rain notepad and a pencil (lead or wax) to write.

If under effective contact, the TL can decide to bound (Alternate or Successive) by buddy/TM

If under heavy contact, the TL can decide to have individual fire-&-maneuver movement

When planning to leave the OBJ to reach your ORP:

AOO are typically performed on:

Each section of the ambush/raid has specific roles to take:

Usually, AOO start after the ASSLT force has reached its LOA and the SBF has also re-positioned itself onto the OBJ. They last until the unit/patrol EXFIL from the OBJ. 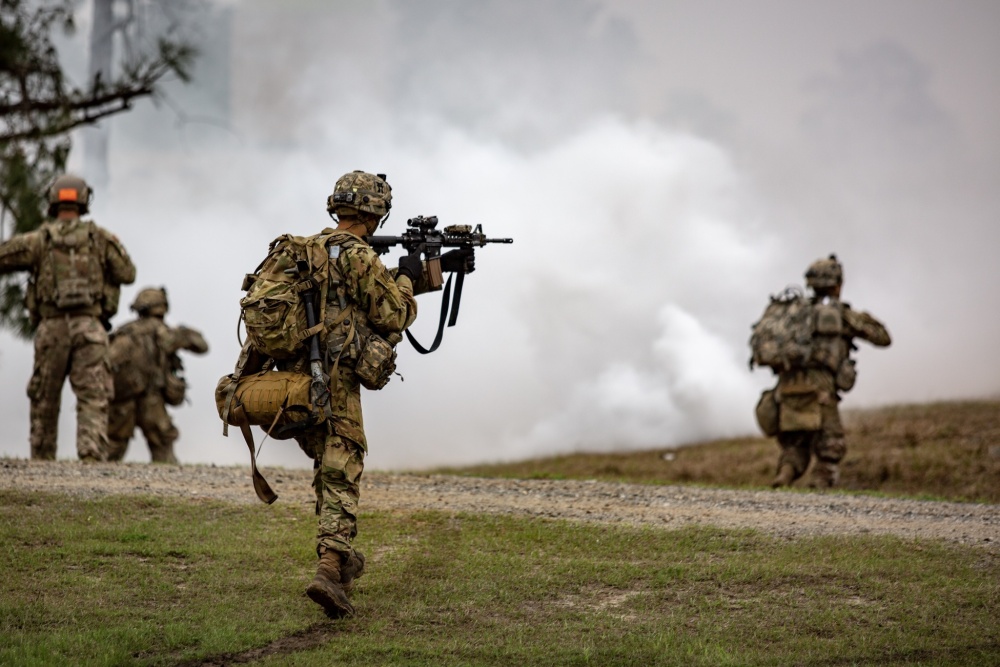 Hope you enjoy the Guide about Arma 3 – Actions On the Objective (AOO), if you think we should add extra information or forget something, please let us know via comment below, and we will do our best to fix or update as soon as possible!