Specific upgrades can be combined in 20 Minutes Till Dawn to create a powerful synergy bonus that increases a player’s chances of surviving.

Synergy bonuses can be applied by combining specific upgrades in 20 Minutes Till Dawn, and many of them have positive and negative effects that players should consider based on their playstyle. Most synergies require two upgrades to create, but arguably the best bonus needs three different upgrades to be acquired. Players can use synergies to increase their chances of surviving the full 20 minutes. (๑‵●‿●‵๑)


Upgrades in 20 Minutes Till Dawn can affect a variety of stats including HP, reload speed, bullet damage, elemental damage, and other aspects of a character’s abilities. The best upgrades to unlock will depend on playstyle and which character is being used. There are over 60 upgrades available, but only a few synergies, so players will need to deliberately focus on obtaining these bonuses rather than trying to passively gain them. Upgrades will become available throughout the run as players kill enemies and gain XP. ヽ(^o^)ノ


As soon as the first upgrade is available, players should consider what synergy, if any, they want to build. The possible synergies will depend on which skill tree is being worked on and what works best with the character being used in 20 Minutes Till Dawn. There are currently seven synergies that players can take advantage of. More combination perks could be added in future updates, but there has been no official announcement for additional synergies at this time. \(◦’⌣’◦)/

Synergy information can be viewed by using the Esc key to open the upgrades menu. The initial display will show any upgrades that have already been unlocked. The synergies button can be used to view details on every possible combination and the effects they have. 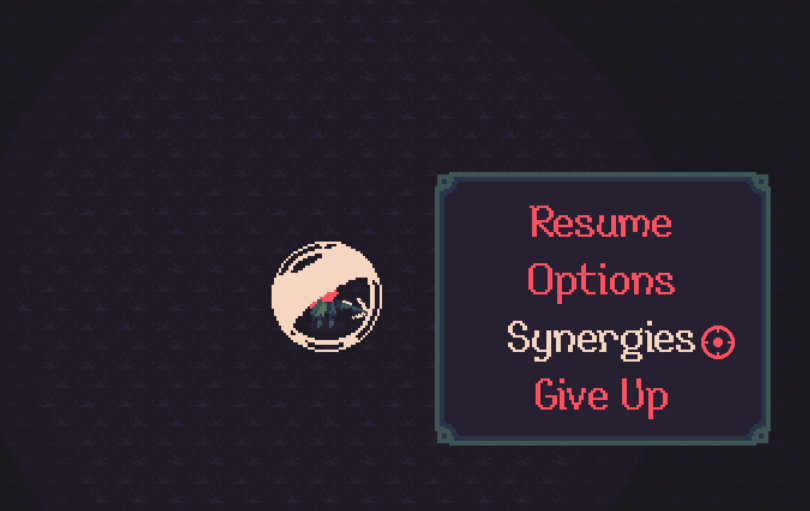 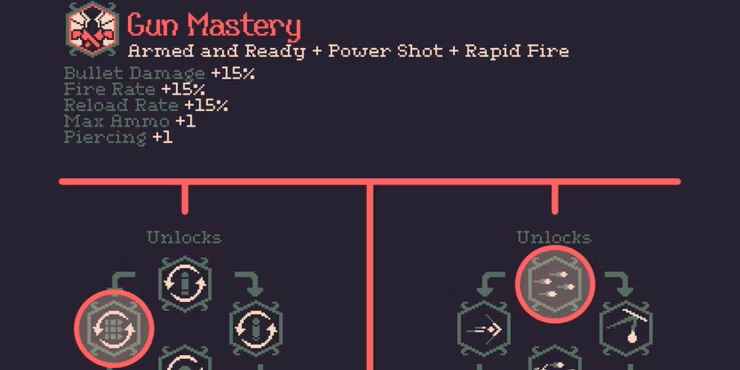 
Advice: Well, this synergy is in my opinion, best synergy because its giving you a massive upgrades up and there are no negative effects. In any run if possible you should try to to get Gun Mastery synergy, no matter which character or what gun you are using this synergy is instant pick up. (´｡• ◡ •｡`) ♡ 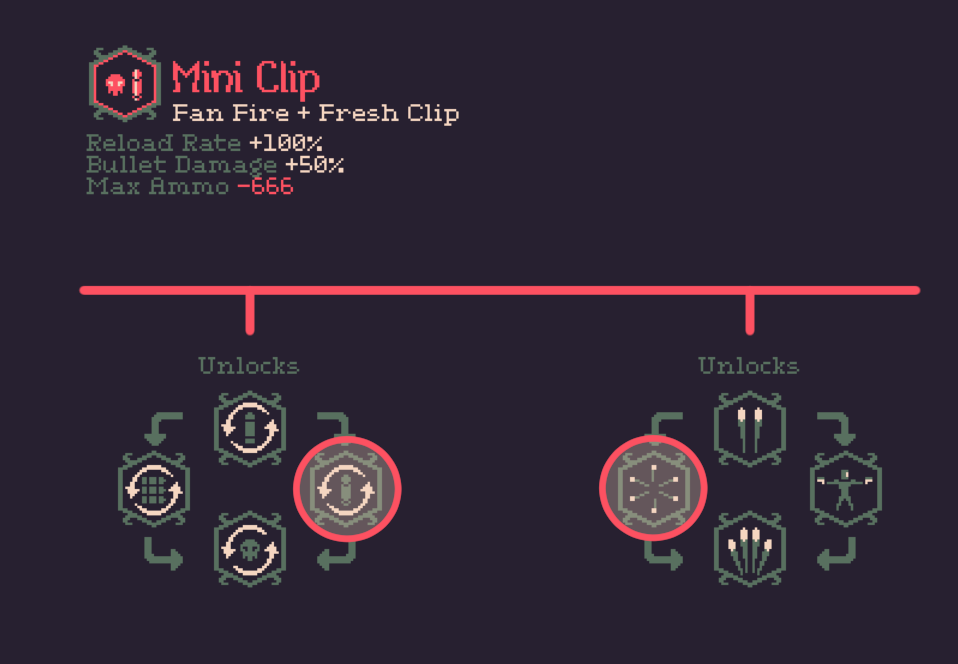 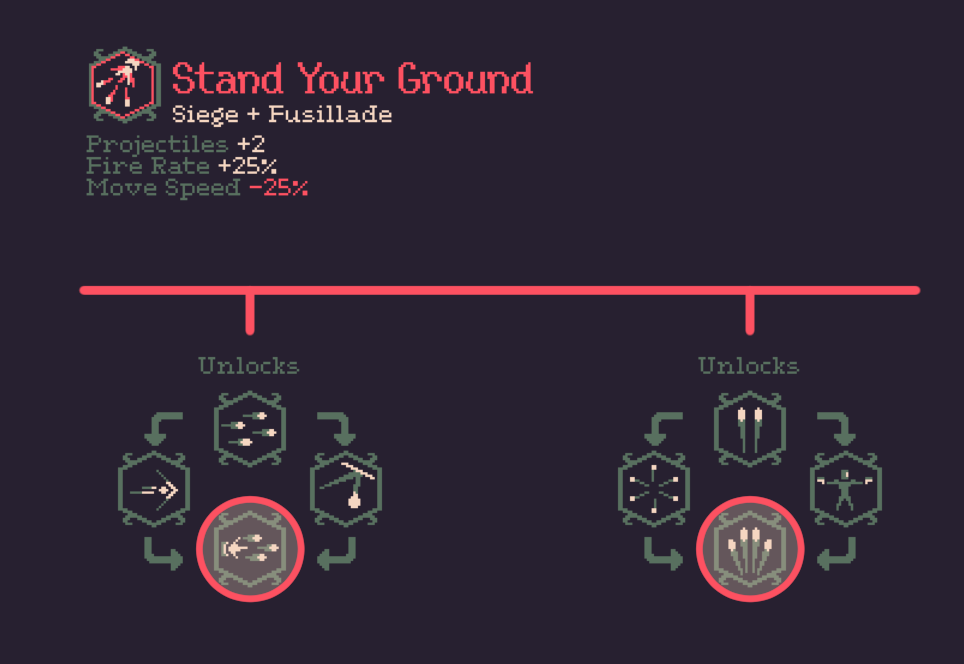 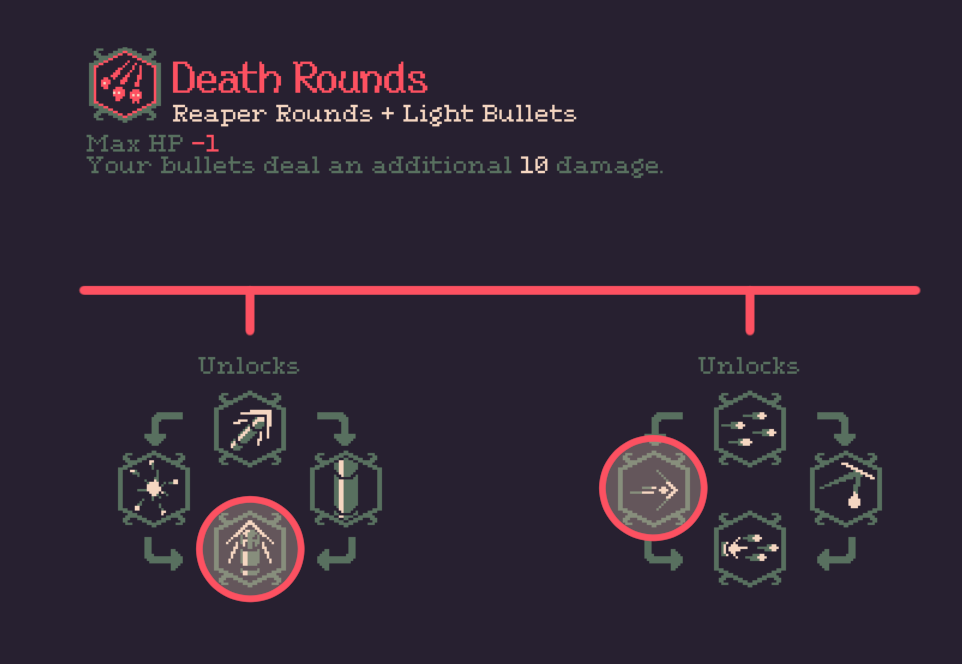 
Advice: Synergy Death Rounds is great synergy for basically every weapon and character except maybe crossbow because with crossbow you don’t have huge Fire Rate but otherwise if you have enough HP this synergy is instant pick up. (૭ ｡•̀ ᵕ •́｡ )૭ 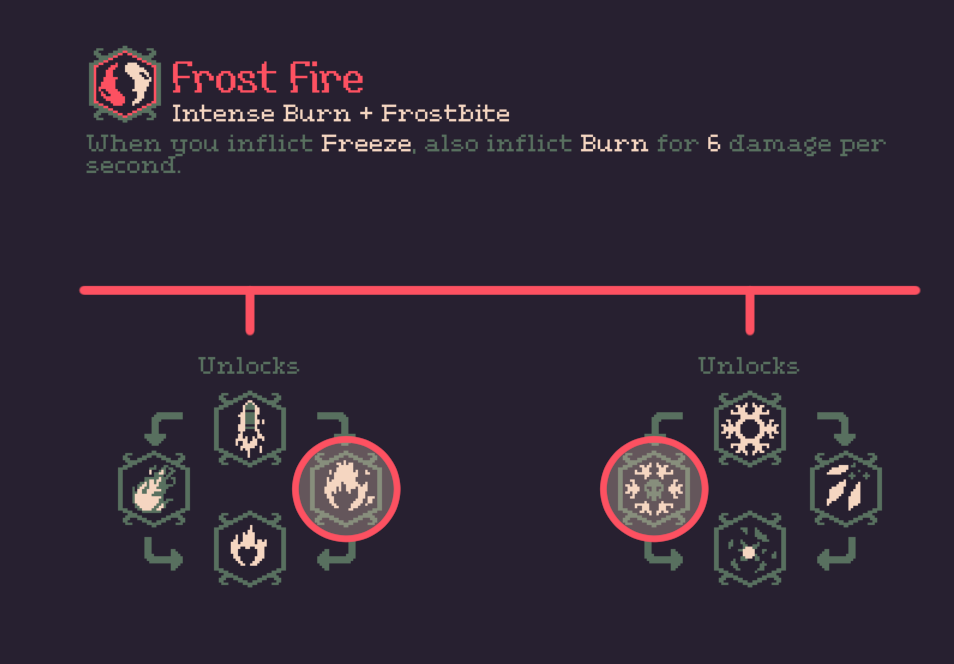 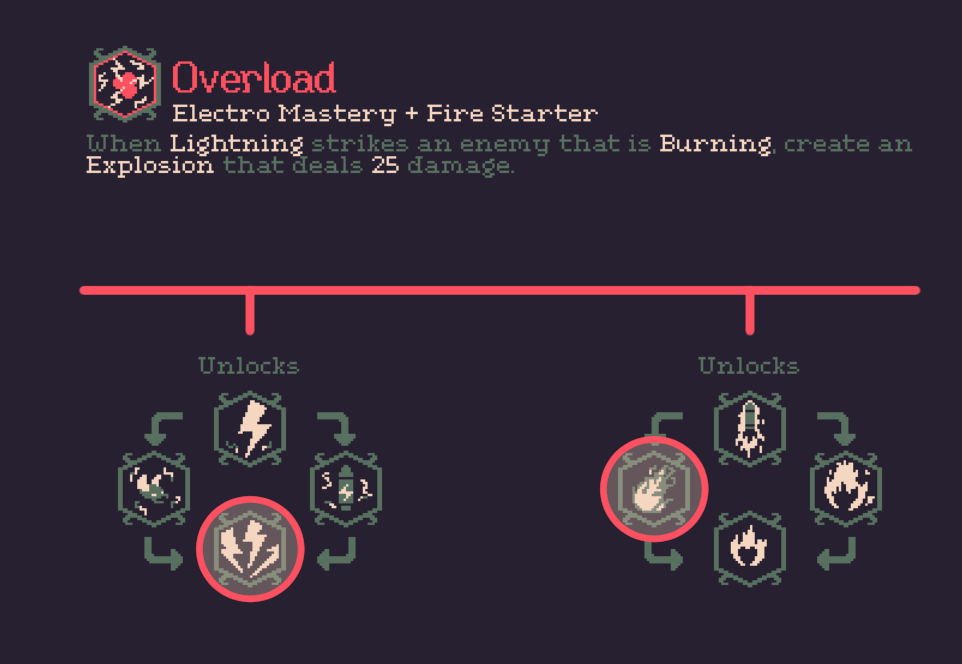 Overload (Electro Mastery + Fire Starter): This upgrade in 20 Minutes Till Dawn causes an explosion that deals 25 damage when a burning enemy is hit with a lightning strike)


Advice: Synerhy Overload is best used with character Spark since with Spark you are already having lighting effect. 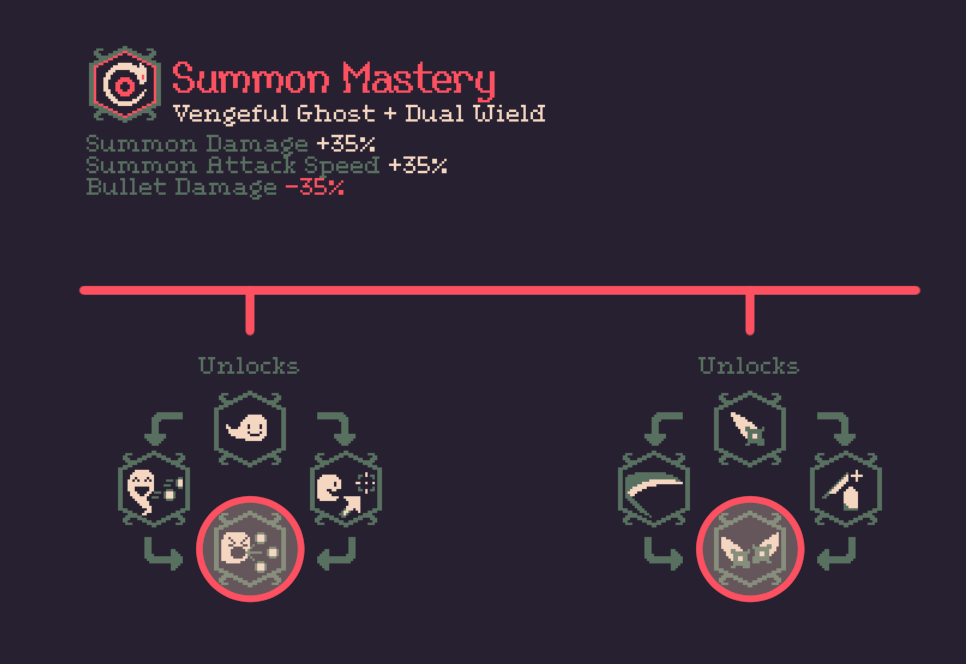 
Advice: Synergy Summon Mastery is welcomed in any run where you are focusing on increasing power of your summons instead of bullets. Best character for getting this synergy is Shana since you can always reroll upgrades and focus on getting upgrades that will increase power of summons.

When you choose a synergy, you will need to determine if any negative effects will outweigh the positive impact the bonuses have on their run.


It’s not necessary to use synergies to win a run, but doing so will most likely add advantages that can significantly increase the chances of success, especially when using one that doesn’t have any negative effects. Synergies are additional perks that players can use by combining some of the base upgrades.


Thanks for reading this guide, have a nice day and I hope you are enjoying playing 20 Minutes Till Dawn. ヽ(•‿•)ノ

This is all about 20 Minutes Till Dawn – Synergy Upgrade Combos & How They Work Guide; I hope you enjoy reading the Guide! If you feel like we should add more information or we forget/mistake, please let us know via commenting below, and thanks! See you soon!