Basically just the title. A pretty simple build that can stand on its own and can hit for millions of damage (I easily hit for 1.8 million before I stopped trying to get a good screenshot lmao)


Upgrades: If you didn’t already guess, we’re going summon build. I’m not going to go into specific upgrades but try to focus +summon damage. So daggers and ghost are your best friends along with the rune that increases summon damage in expense of reload speed. This is also why we took Lilith since her chest upgrades increase summon damage. I also recommend move speed as it will make your life a bit easier and will actually help in hitting for big damage. Finally, and most importantly, Lens and all its upgrades (do you see where this is going?). Once you have these you should be ready for some big damage.

How to make it happen

What will actually be doing the damage is your ghost’s projectile.


If you’ve noticed up till now, it gets affected by the increases from lens, what you may not know however, is that this can happen multiple times and the increases stack. And since the ghost’s projectiles are so slow, you can make it pa*s through the lens ~4 or so times before it runs out of range.

Here’s me hitting for 1.8 million: 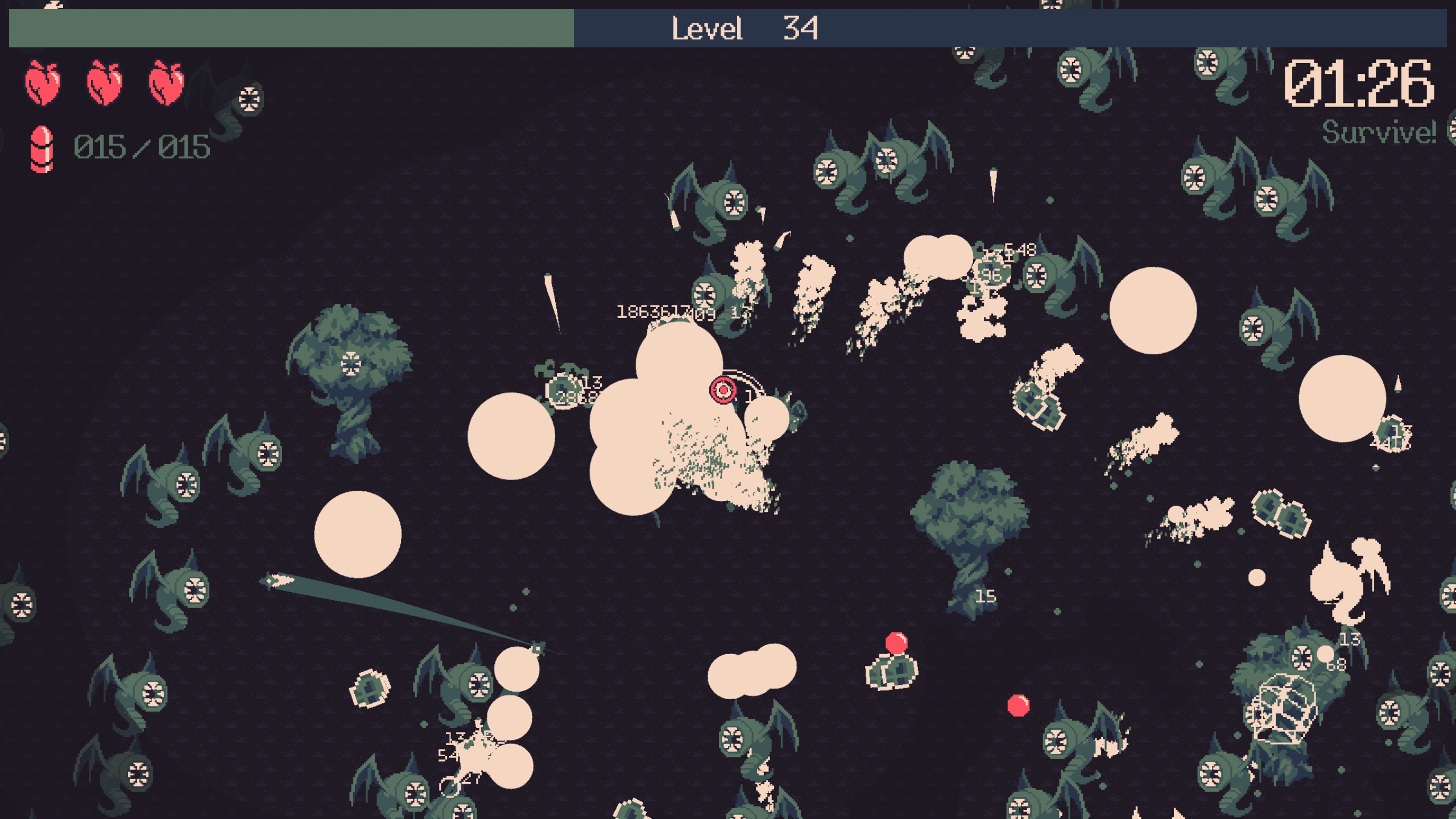 And here’s me hitting for over 2 million I think, it’s kinda covered: 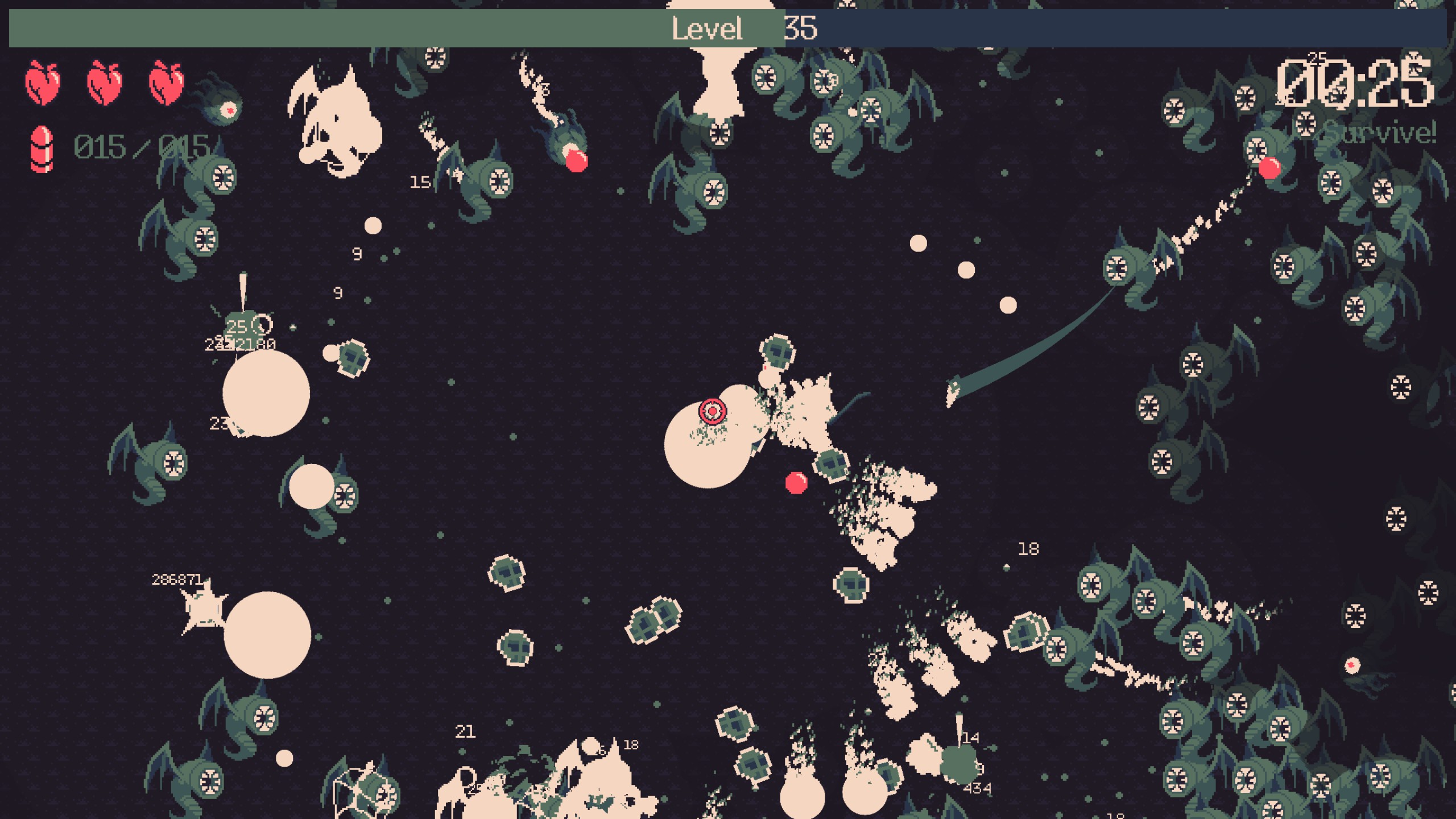 I honestly do think this is balanced cause it’s kinda weird to pull off and only really impacts the end of the game (see: timer on screenshots). However, if it’s going to get stopped, I think increasing the speed of the ghost’s projectile would simultaneously buff the ghost, and stop this from happening. Or at least make it harder to pull off. That, or make it so lens can only buff projectiles once.

Grab as much summon damage as you possibly can.


Macarena so hard the game breaks.

I hope you enjoy the Guide we share about 20 Minutes Till Dawn – How to Hit for Millions of Damage; if you think we forget to add or we should add more information, please let us know via commenting below! See you soon!